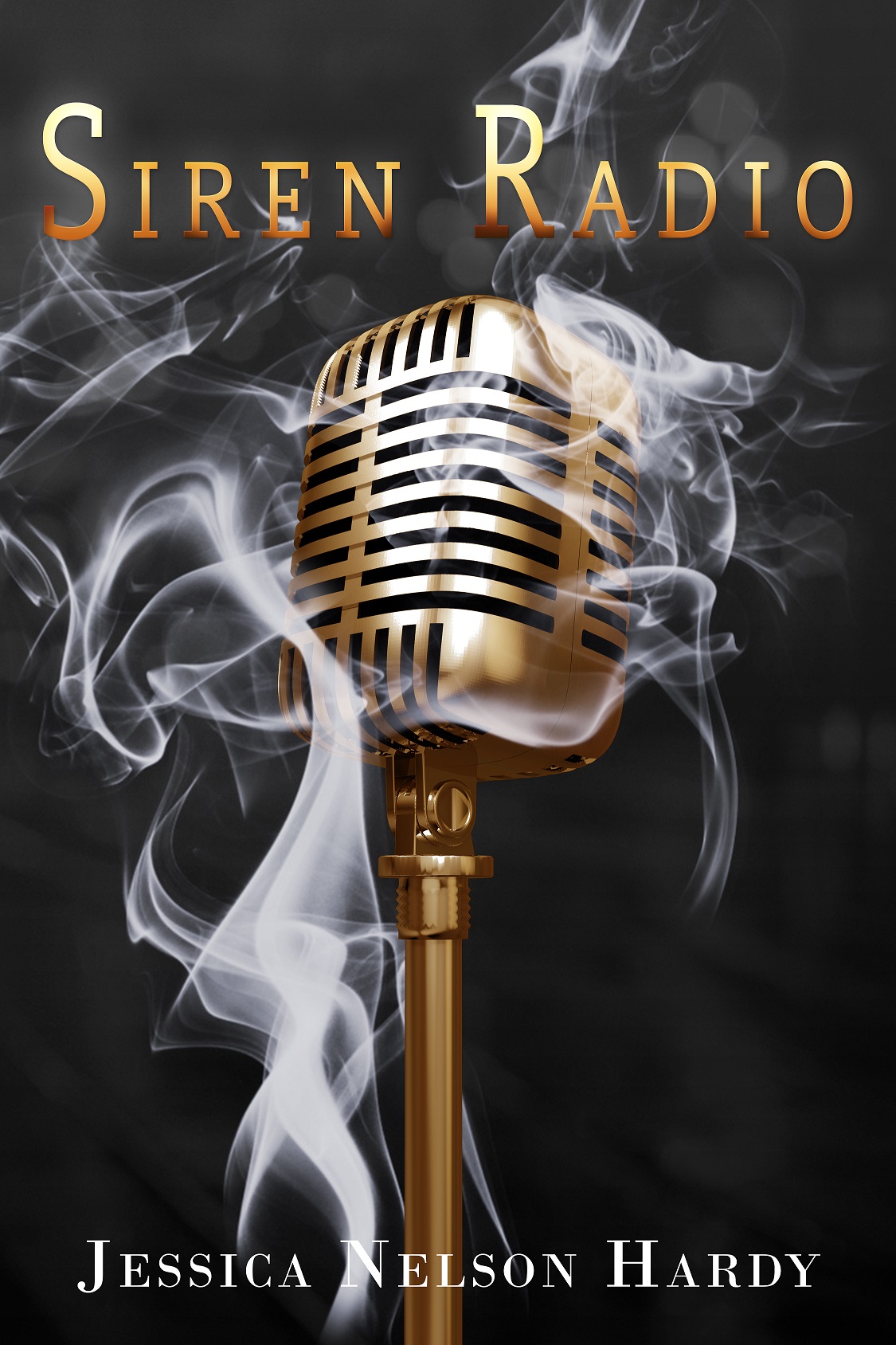 Detective John Barnett joined the anti-supernatural taskforce to take down the werewolf who killed his son, but he finds more there than just his fruitless search when he stumbles into a kinky relationship with a beautiful and strong-willed radio show host domme⁠, unaware she's secretly a siren.

When their worlds crash together, he has to reckon with the idea that not everything is black and white: not every monster is a murderer and not every human is a good guy.

As the nonhuman element of the city is forced out into the light and his enemy returns from the shadows, John and Esther's lives become ever more complicated and they're forced to balance their duelling natures against their relationship.

Trying to keep her dead parents' farm from going under, Ashley West takes on a rich and famous uptown boarder who is hiding from a stalker. 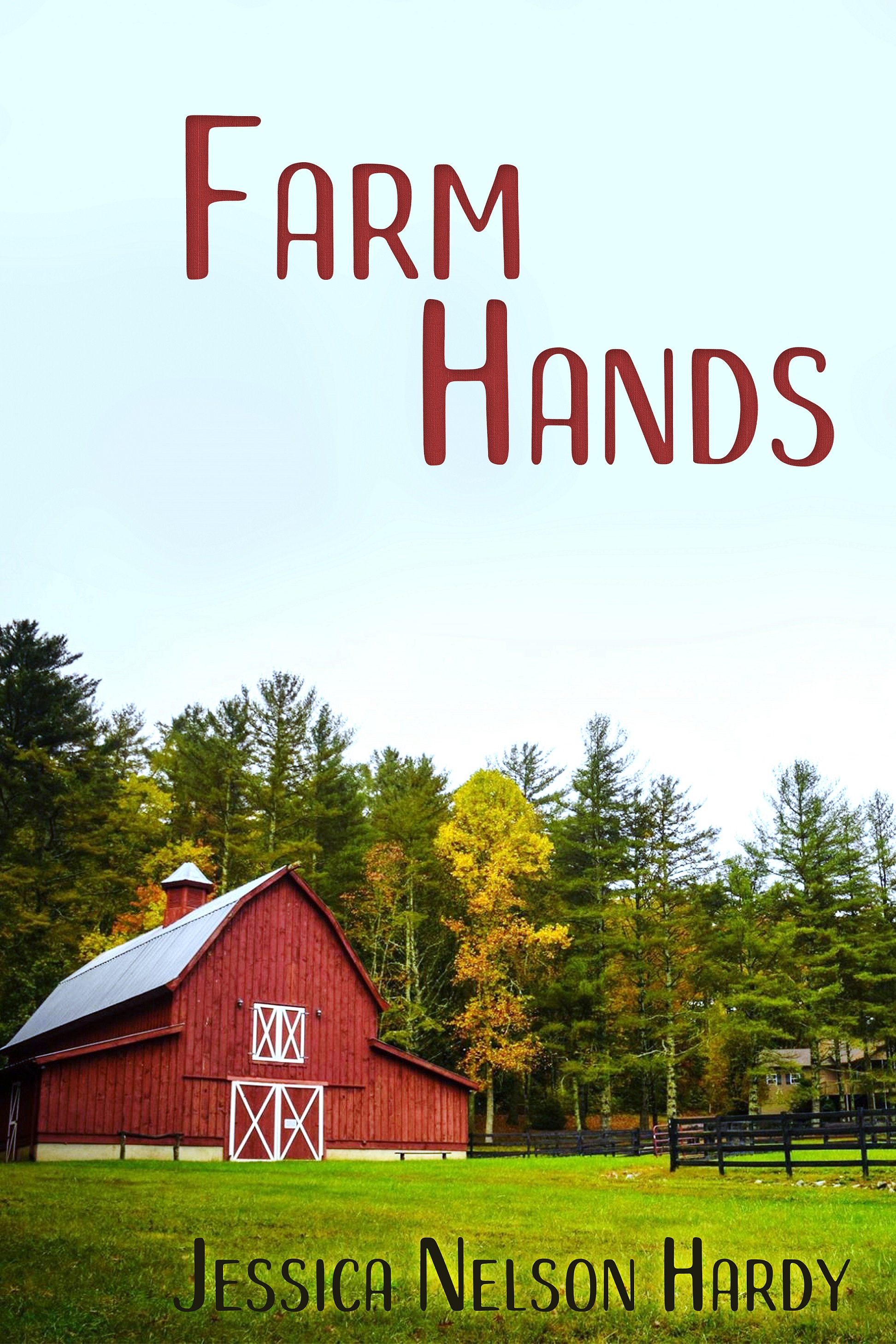